Friday of this week is the Memorial of Our Lady of Lourdes, commemorating the first apparition of the Blessed Virgin Mary to Saint Bernadette Soubirous in 1858. From February 11 through July 16, Mary would appear numerous times to pray with Bernadette and reveal a spring below the hollow of the rock in which she was appearing. On March 25, she would call herself “the Immaculate Conception”, perhaps confirming the doctrine that was proclaimed a dogma just four years prior by Pope Pius IX.

The spring that Bernadette dug up by hand and drank from would become a place of many healings that still draws pilgrims today. I’ve been blessed to visit twice and offer Mass in a side chapel of the original church in which Bernadette herself would’ve prayed in. Despite the commercialization that has grown around the shrine, it truly is a place worthy of visiting.

In 1992, Pope Saint John Paul II proclaimed February 11 to be the “World Day of the Sick.” This day is set aside as “a special time of prayers and sharing, of offering one’s suffering for the good of the Church and of reminding us to see in our sick brothers and sisters the face of Christ who, by suffering, dying, and rising, achieved the salvation of humankind.” This day does not exist just for those who are sick. Rather, it exists for those of us who are healthy, calling us to make sacrifices and offer extra prayers for those who are experiencing some sort of illness. It calls us who are healthy to make an extra effort to attend to those who are sick and especially those who are alone.

The Sacrament of the Sick is always available for those who need it as they need it. But this Sacrament, like the other six, is not for everyone. The Church is clear when she states, “The anointing of the sick can be administered to a member of the faithful who, having reached the use of reason, begins to be in danger due to sickness or old age” and that the Sacrament “can be repeated if the sick person, having recovered, again becomes gravely ill or if the condition becomes more grave during the same illness” (Can. 1004).

A Weekly Reflection or Catechesis 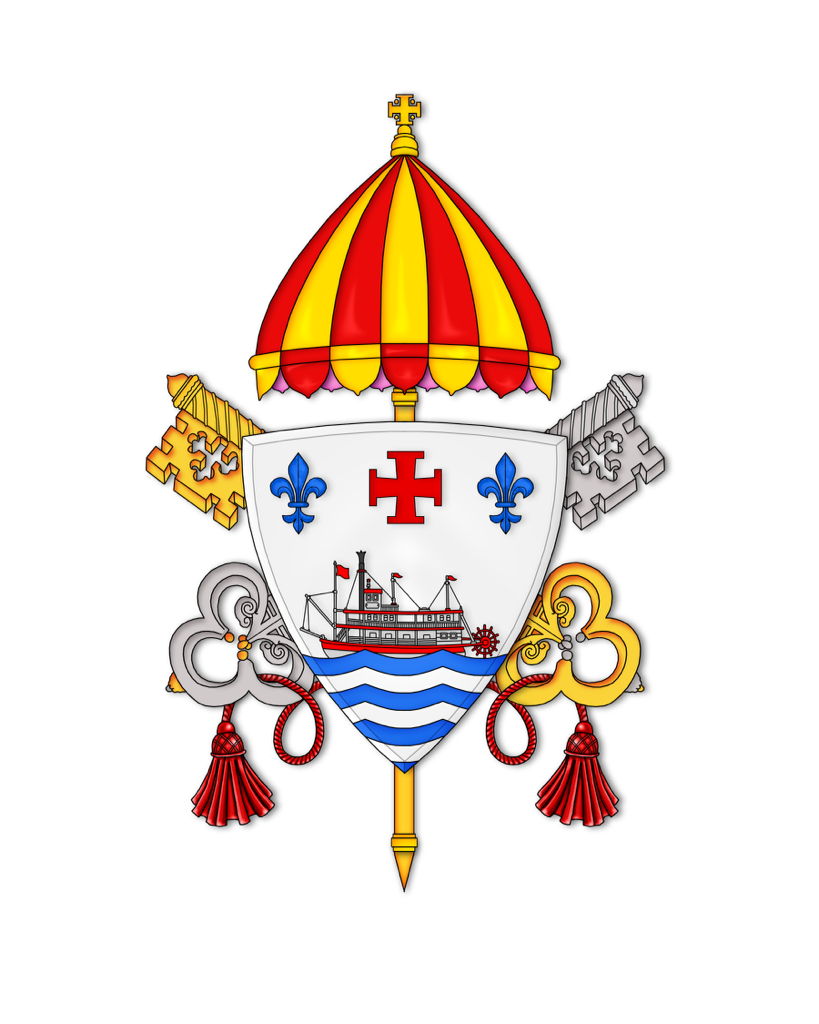